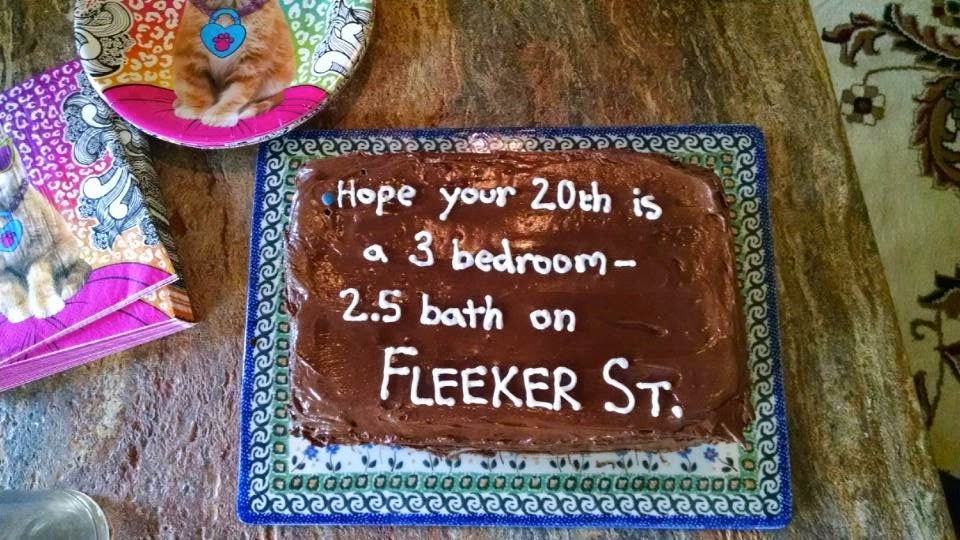 it's not a thing.

but, i didn't really have a lot of time to worry about what was going on on the outside of the cake because i was busy making the inside of the cake look'a like'a this... 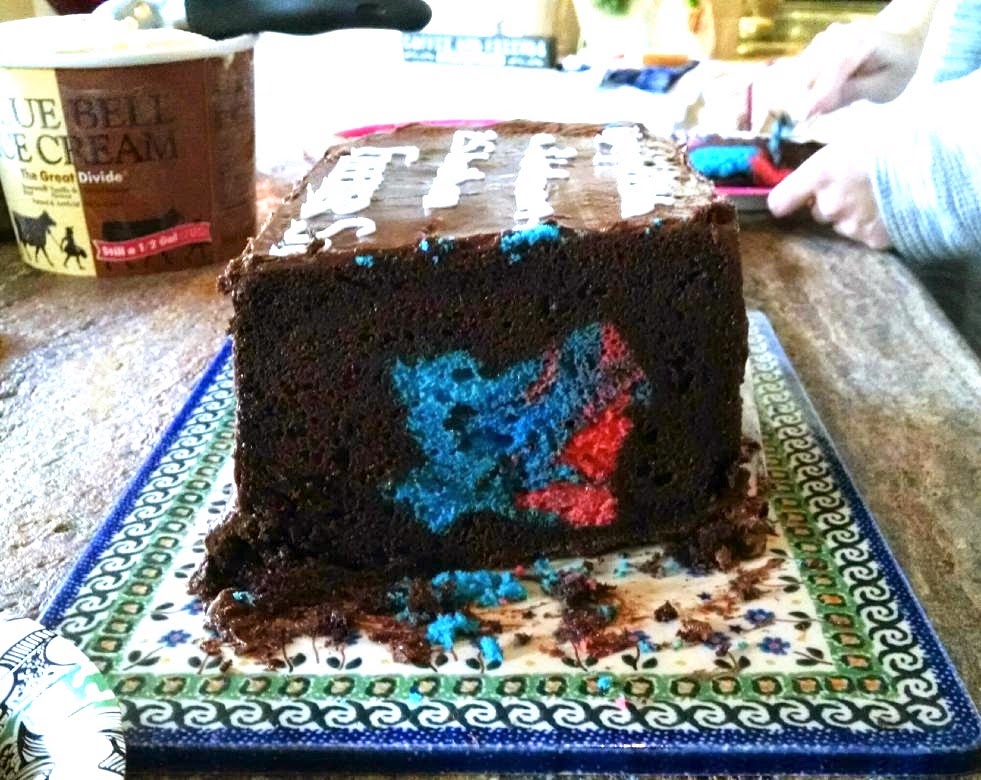 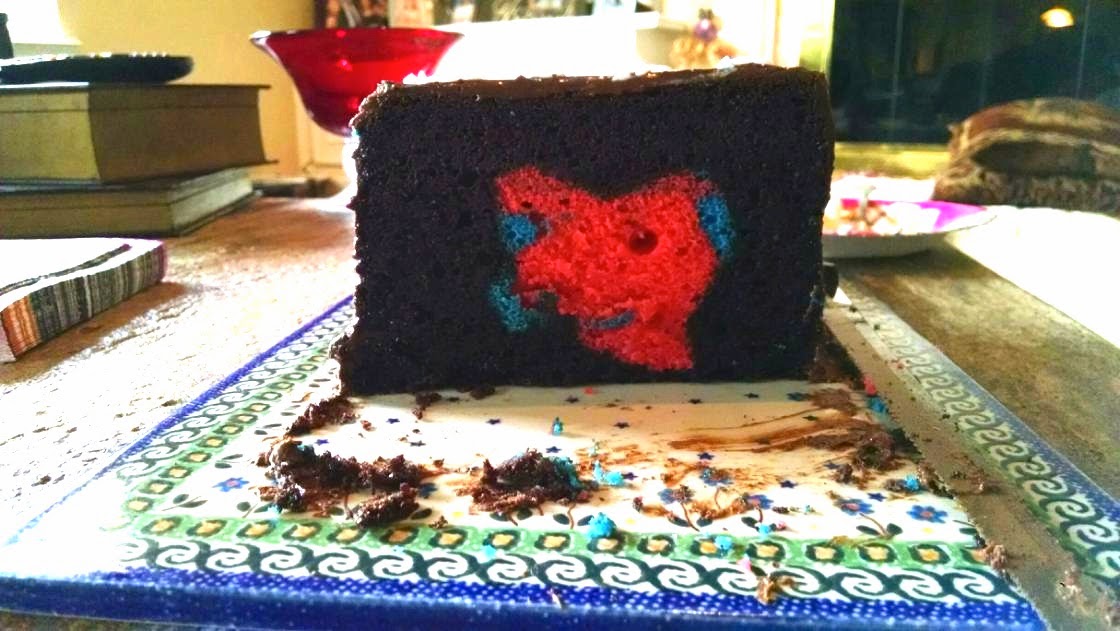 it might have stood out more if the cake itself was vanilla, not chocolate, but my sister had to go and ruin that. who wants chocolate cake? who lets the birthday girl decide what kind of cake she gets? i guess i didn't really have a choice because we ended up having cheese enchiladas for her birthday dinner. which i love, but she apparently HATES. and somehow that was my fault??? ugh.

apart from the cake turning out less than ideal, it was actually pretty fun to make. and really fucking easy. sike.

it was not easy, y'all. but trial by error, learn from your mistakes, if at first you don't succeed, or whatever yoga-hippy-vegan shit helps you sleep in your hemp hammock at night.

TOTAL DECORATING TIME: (i'm including the entire bake time in the decorating time) 6 hours + 4.5 minutes of a how-to video that made this look a lot easier than it was. 4.5 minutes of lies...

namaste,
sassy badger
Posted by b. k. friend at 7:20 PM No comments: